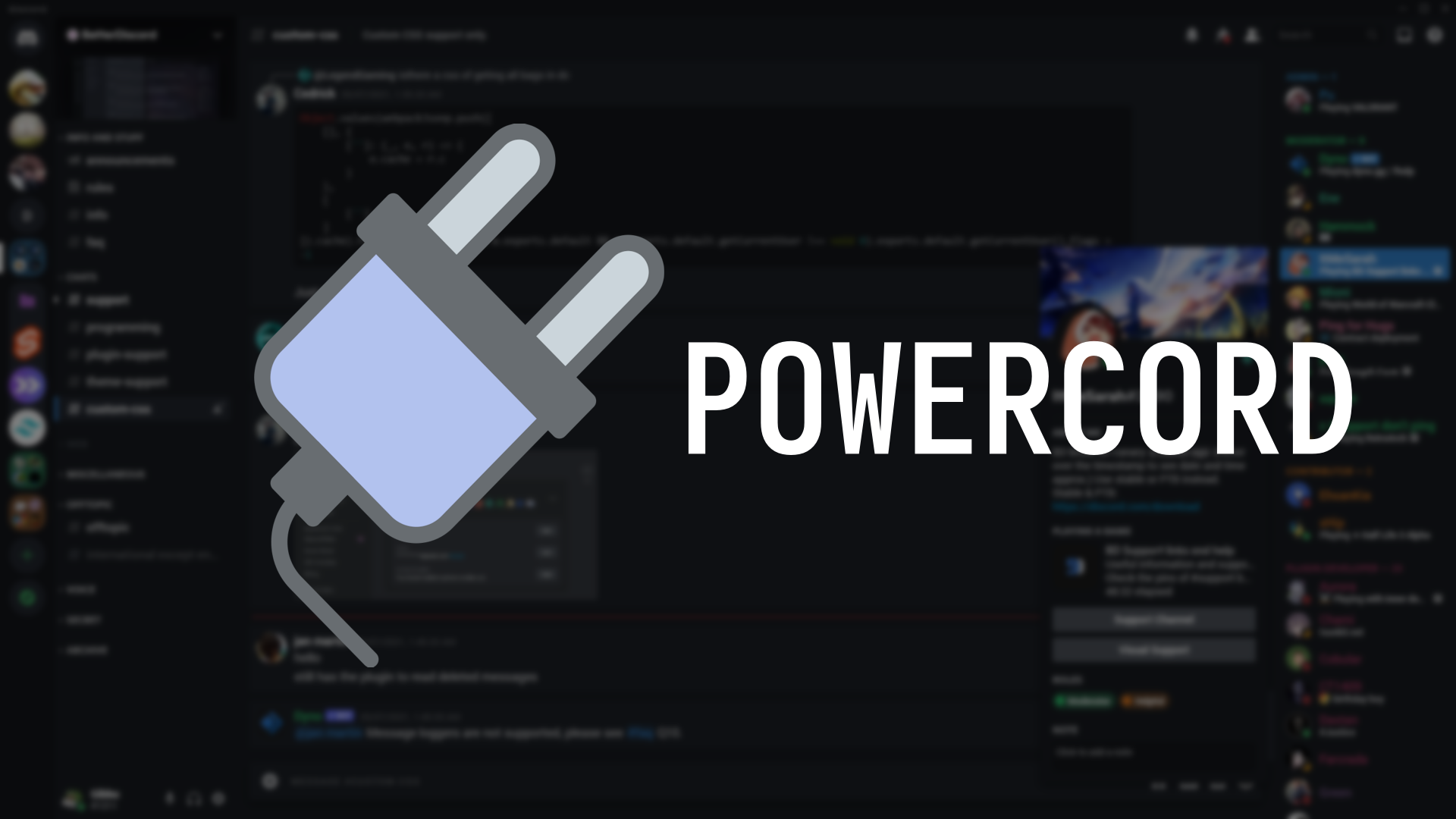 How to improve Discord's look as well as features. How to implement essential Discord features by yourself.

I once had a very annoying problem when trying to backup my computer. Less than 50GB could take an entire night!

So I almost never did backup which was annoying for security and for distro-hopping. That was before a guy on Discord showed me a simple trick that would convert those annoying hours of backup in to less than 5 minutes.

This is a quick cheatsheet for me and for anyone that would be interested by ffmpeg. I use ffmpeg for many things but especially: screen recording and to be able to upload larger files on Discord without Nitro.

I've already made a similar post in the past, this one is an updated version of it. Note that all the software presented here are free software (or at least open source), except those marked in italic.

Just yet again a guide to make a vanilla minecraft server

I am doing this quick guide because I think node isn't very easy to install. There are plenty of different installation means and it can get very quickly confusing because some are distro-specific, some are outdated, etc.

Why I use Alacritty

I am obsessed with lightness and optimization, I try ot reduce CPU and RAM usage everywhere, and try to keep the interface minimalistic.

Hello! In this post I am going to show you great softwares (at least according to my standards). My standards for a good software are: